I can’t believe it’s been a whole year since I participated in the A-Z Challenge.  26 blog posts in one month.  And then eight posts in the next eleven months…EIGHT POSTS!!  No wonder I received the prestigious Least Prolific Blogger of the Year award for the third year running.

I’m a miserable sod so I’m not a huge fan of April Fools’ pranks or practical jokes in general.  At school we always did the ‘hilarious’ smearing Vaseline on the classroom door handle so the teacher couldn’t get in, or putting drawing pins on his chair.  Covering the loo seat in clingfilm.   That sort of thing.

I remember HWW once putting my alarm and all the clocks in the house forward so I arrived at work two hours early.  How I laughed.  Oh, hang on, I didn’t. 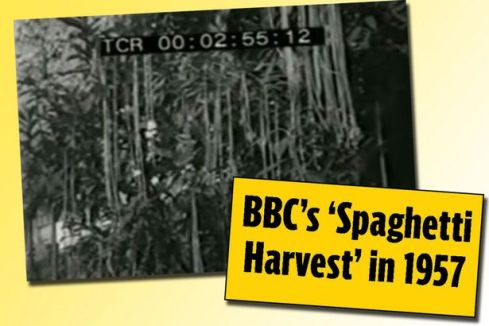 And some facts and stats from the Women’s Equality Party that are not jokes.

Have you been pranked today??

View all posts by Barbed Words

33 thoughts on “A is for April Fools’ Day #AtoZChallenge #NotAnAprilFools”

Anything to add? Cancel reply 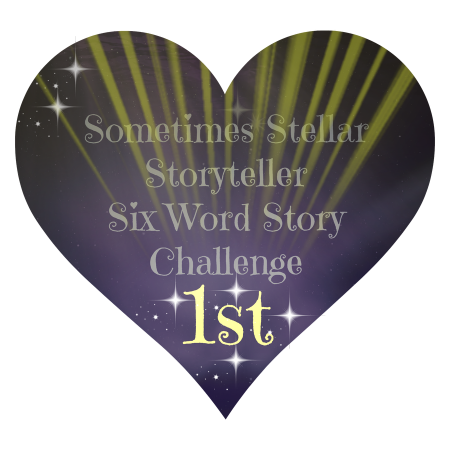